Alternative Weddings Mcr is run by Stefanie Fetterman, a performer, writer and Humanist Celebrant who lives in Manchester, but hails originally from Yorkshire. Stefanie came to Manchester to study Drama and English and loved the city so much she’s never been able to leave. Alternative Weddings MCR had their first ever wedding at The Engine Room in Ancoats in January 2015, which later transformed into the award winning Hope Mill Theatre the following October. We have been the venue’s official in-house wedding planners ever since and also worked freelance at unconventional venues such as The Deaf Institute, The Wellbeing Farm Bolton, Gorilla, Band on the Wall, Hulme Community Garden Centre, 54Studios and many many more! 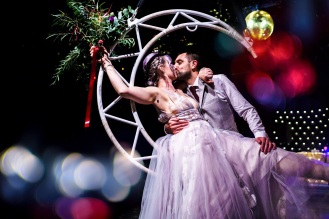 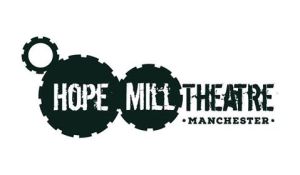 Our weddings have regularly featured in magazines and blogs such as The Glorious Wedding Blog, Rock ‘N Roll Bride, Rock My Wedding, Boho Style and many more. 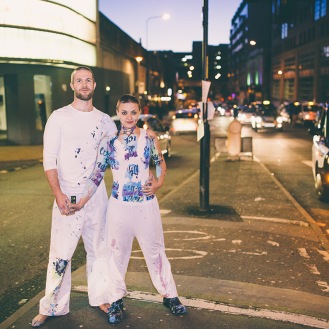 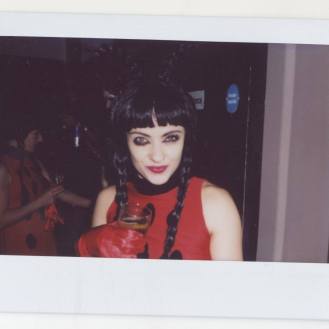 In her twenties, she was lucky enough to tour the world with various musicians and theatre collectives as far as Australia, Switzerland, Germany, Denmark and France. It’s actually quite difficult to find a picture of her from that decade when she’s not in some kind of costume or covered in paint! 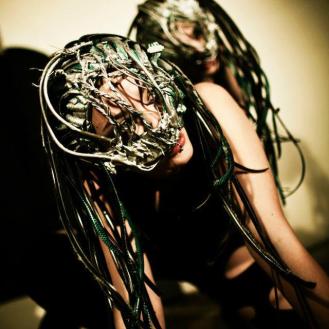 Stefanie has also worked at Cornerhouse and  HOME on a number of films and art exhibitions as a curator and producer. She has always had a creative eye and loves planning events for large audiences such as Cornerhouse’s The Storming and her own immersive theatre project LABOLIS. Coming from such a visual background the transition into alternative weddings couldn’t have been smoother.

In Sept 2017 Stefanie had her own Alternative Wedding in an eco-village in the Welsh woodlands which couldn’t have been more magical. It even got featured in Rock ‘N Roll Bride which she was pretty pleased about!

So keep popping back to see pictures of these incredible events as they unfold and if you have something in mind ~ get in touch! Stefanie loves a challenge.